In the dimming of evening’s light, their reception at Windsor would prove to be the most dazzling along their route. The outer walls of nearly every home “glowed with the brilliancy of gas in the form of crowns, stars and every imaginable device,” including transparent representations of Prince Albert and the Queen, to express the loyalty and affection of the residents of Windsor. {17, p. 794}

The light played beautifully across the faces of the populace, who were spilling out over the roads and cheering from balconies, as the Royal suite wended its way through the crowded streets. Handkerchiefs, top hats, and flags waved from balconies decorated with laurels, mottoes, and artificial flowers. The sonorous peals of the parish church bells filled the air with merry song, as the procession approached Eton College.

A flight of rockets shot across the sky, surely competing with the marvelous display those clever boys had erected for Her Majesty’s pleasure. Opposite the campus, several thousand gas lamps lit a perfect replica of the façade of the Parthenon of Athens.

Six bold columns stood awashed in the bright yellow light of the many gas lamps, which were surmounted by the Queen’s coat of arms. The device was crowned with seven flags, and beneath the Queen’s crest brilliantly colored lights spelled out the words: ‘Gratulator Etona Victorie et Alberto’*. 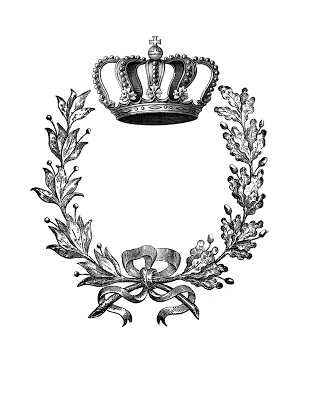