The History of All-White Wedding Jewelry


All-white wedding jewelry, particularly those pieces set with pearls and diamonds, grew in popularity throughout the latter half of the Victorian Era. While the royals had been wearing pearls and diamonds for their weddings for centuries, those of lesser means were restricted to smaller gemstones or simple gold bands for their bridal jewelry.

Two major milestones during the Mid-Victorian Era made it possible for upper- and middle-class brides to begin emulating Queen Victoria's all-white theme three decades after her royal wedding. First was the tragic death of Prince Albert in 1861. Second was the discovery of the The De Beers and Kimberley Diamond Mines in the 1870s.

Perpetual Mourning
After her beloved Albert died, Queen Victoria wore shades of black and grey, and for a large portion of the Mid-Victorian Era, Her Majesty forbade members of the Royal family from wearing anything that wasn’t lavender, mauve, or grey.

She also decreed that women of court could wear only dark jewelry with small rubies, emeralds or sapphires during the day. In the evening, only diamonds, pearls, and opals were allowed . It was strictly forbidden for women of class to wear whimsical, colorful, or overly dazzling jewelry.

As the populace interpreted these royal mourning customs, the color slowly drained out of the jewelry industry. Colored gemstones slowly fell out of favor, even for bridal jewelry. During this dark season, the rise of diamonds and pearls in bridal jewelry was evident. Brides, primarily restricted to diamonds, pearls, black glass, rubies, emeralds, crystals, and jet, chose the lightest of these choices—pearls and diamonds.

This same article confirms the popularity of pearls and diamonds: “Any pretty fancy ring may be worn as an engagement-ring. Pearls or diamonds are considered the proper gems. The engagement-ring is not considered after marriage to answer the purpose of a keeper. A keeper should be a chased* gold ring without stones in it. It is worn on the same finger as the wedding-ring.” {1, p. 139}
Thanks to the prolific mining of diamonds in Africa, diamonds flooded the market. The result was diamonds, diamonds, diamonds at reasonable prices. From then on, diamonds and pearls have been the tradition for wedding jewelry.

Thanks to a wildly successful campaign by De Beers, launched in 1938, just before the War, diamond engagement rings became THE trend. {7} Though the Queen’s prolonged mourning most certainly hindered the gaiety of the early Victorian period, the growing trend toward all-white wedding jewelry was not necessarily a downer trend. In fact, the elegance, beauty, and simplicity of the designs of the Grand Era inspire many women, and these beautiful antique styles remain a solid choice for today’s bride.

*Chased gold is gold that has been embossed. 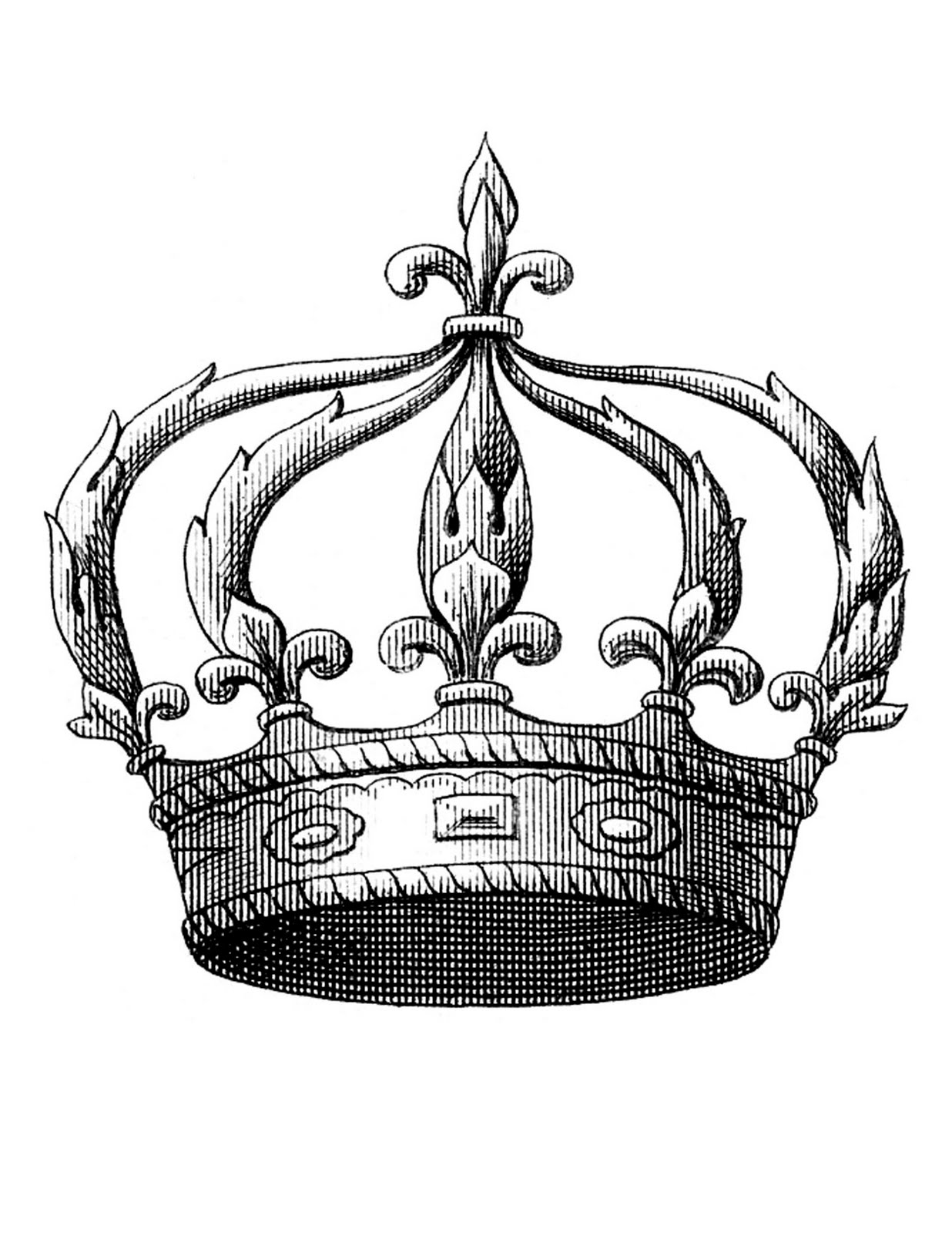