Duchess of Cambridge by Paul Emsley, 2011


Reflecting the strains of blue from her shirt, the twinkling light emanating from the Duchess's eyes radiates a playful depth of wisdom, knowledge, and understanding. Her private smile only adds to that depth. Her chestnut hair cascades like a waterfall, ending in churning brown curls that beg to be touched.

Her beauty is classic and true. Her warmth emanates from the canvas, and her elegant choice in jewelry is perfectly understated. One sapphire earring haloed in diamonds hangs from her right ear, the other shrouded by her lovely hair. Instead of a necklace, she wears a “Windsor blue pussy-bow blouse” tied neatly at her neck. {5}

Her beauty is captivating, and though Mr. Paul Emsley, her portraitist, has caught her playful smile, he has also firmly established her grace, poise, and assuring presence. These attributes will one day serve her well when she becomes Queen of England.

The painting of Her Royal Highness was commissioned by the National Portrait Gallery. Mr. Emsley was one of four finalists chosen by the Gallery’s director, Sandy Nairne. Among those who participated in the interviews with the four finalists was the Duchess of Cambridge herself.

Having won the BP Portrait Award in 2007, Mr. Emsley, born in Glasgow and raised in South Africa, was a lauded choice to paint this first portrait of Catherine Middleton, the Duchess of Cambridge.

Held annually at the National Portrait Gallery, the BP Portrait Award claims to “showcase the very best in contemporary painting from around the world.” That makes Mr. Emsley among the best of the best in 21st century painters. 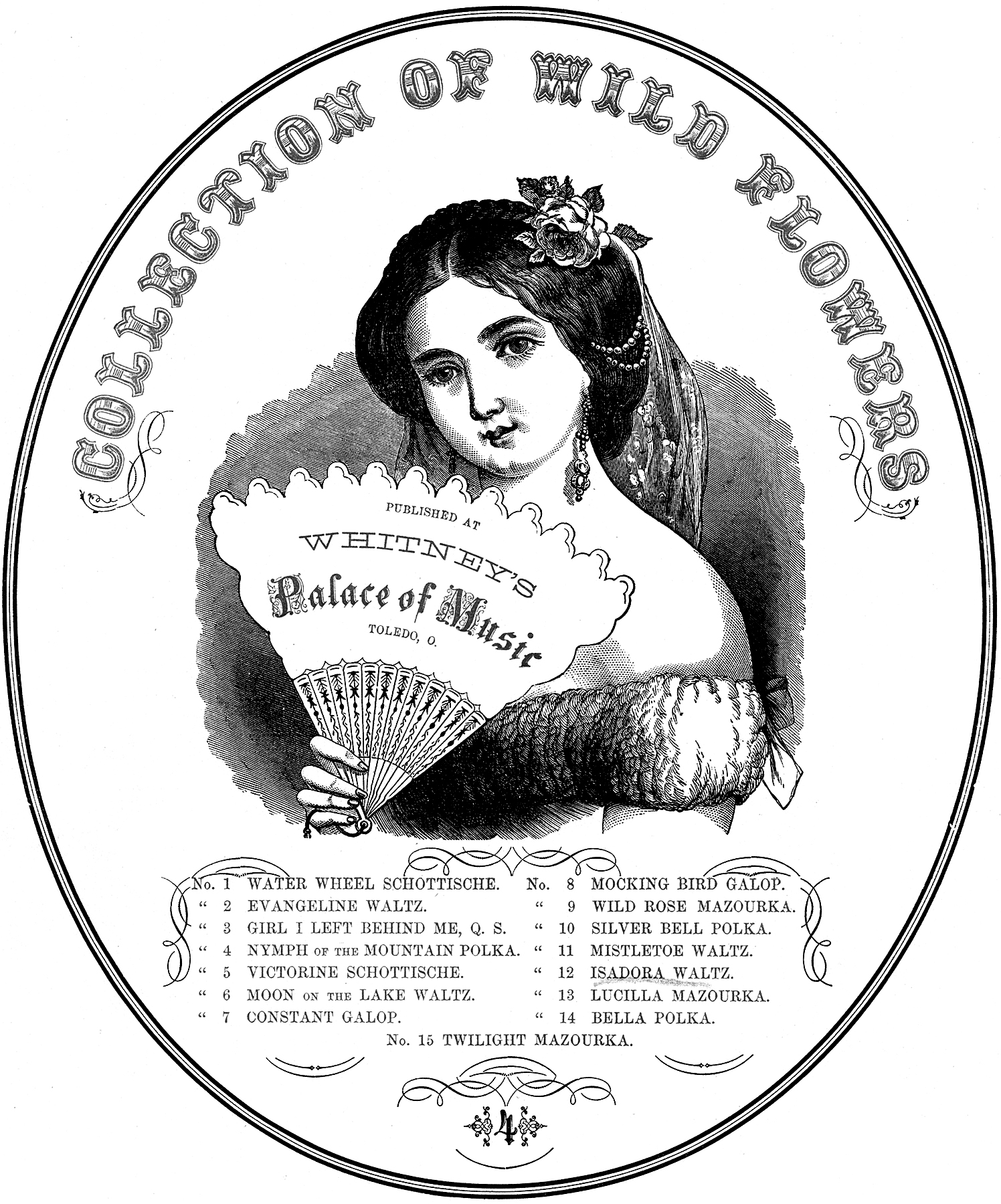