As mentioned previously, these jewels (and others) were given to Queen Charlotte by her husband, George III, on the day of their wedding. In addition to the beautiful pearls and diamonds seen in the original portrait, George gave her a necklace with a large diamond-studded cross pendant (seen in the above altered print) and two matching bracelets “consisting of six rows of picked pearls as large as a full pea” {8, p. 12}.

These jewels, plus the diamond stomacher she wears just out of sight, were purchased by the King from his brother, the Duke of Cumberland, for somewhere between 50,000 and 54,000 pounds.
The strand of pearls she wears draped beneath her diamond choker is one piece of the Hanoverian Crown Jewels, which King George inherited and gave to his wife on the day of their wedding. This strand of pearls consists of “six knee-length rows of pearls with twenty-five pearl drops, some as big as nutmegs” {13}.

Though Frye’s original portrait neither portrays all six rows nor all 25 pearl drops, it does represent well what are some of the most famous pearls in history. In the above portrait, likely altered by the person who scraped “AR” in the lower right corner, her jewelry is enhanced to portray the full splendor of the Hanoverian pearls with the diamond cross pendant added as the central piece {10}.

Upon her death in 1818, Queen Charlotte bequeathed the Hanoverian jewels she received from her husband to the House of Hanover, including the matchless string of pearls. As such, they passed down to Queen Victoria by way of Queen Adelaide and were much loved by both queens.

Queen Victoria enjoyed them for two decades, and then reluctantly turned them over to King George of Hanover, at the end of a twenty-year dispute about their ownership. The remainder of Queen Charlotte’s jewels were sold at auction through Christie’s, and the money was divided between her four living daughters, according to the stipulations of her will. 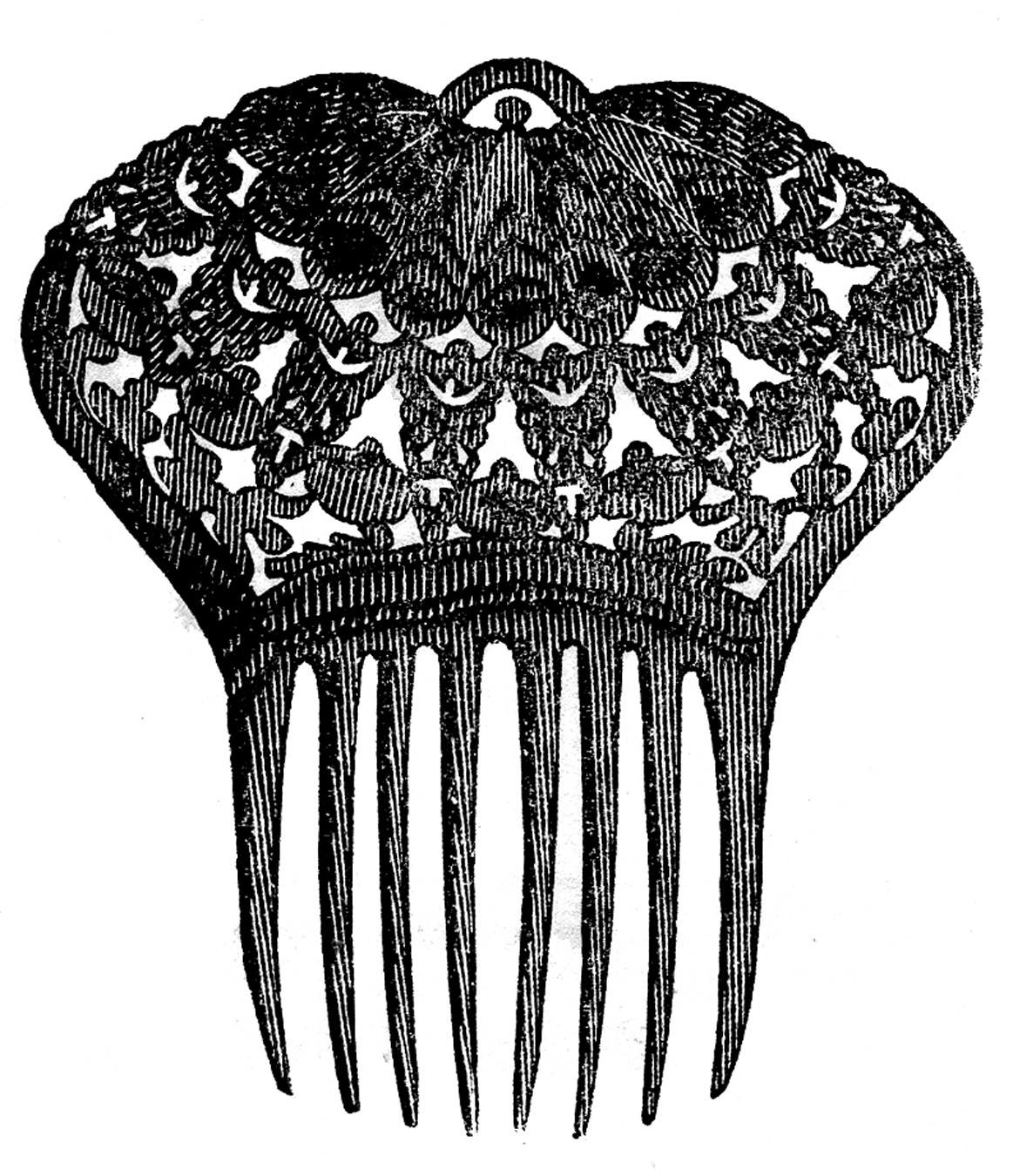