A Nubian Necklace with Golden Human and Ram's Head Pendants


This gold and carnelian necklace, fashioned out of 54 individual gold pendants in the image of a ram's head juxtaposed with that of a human's head, is on view now at the Boston Museum of Fine Arts. Part of their newly opened Gold & The Gods exhibition, this is a stunning example of the nearly 100 pieces of Nubian jewelry on display from now until May 2017.

The pendants are strung neatly on a double-strand of some kind of floss or string, perhaps sinew, with spherical beads of carnelian used as spacers between the conical hats worn on the human head portions of the gems. According to the exhibition catalog, these pendants are three-dimensional figures modeled in gold that have been soldered to a flat sheet-metal backing.

The human form is that of a woman wearing what appears to be the White Crown associated with Egyptian kings. The ram's heads wears a double uraeus and a sun disk, Nubian and Egyptian symbols of royal power and supreme sovereignty. The curators of the MFA exhibition have proposed the female form may be that of the goddess Mut, while the ram's head is associated with the god Amani (Amun, Amen). 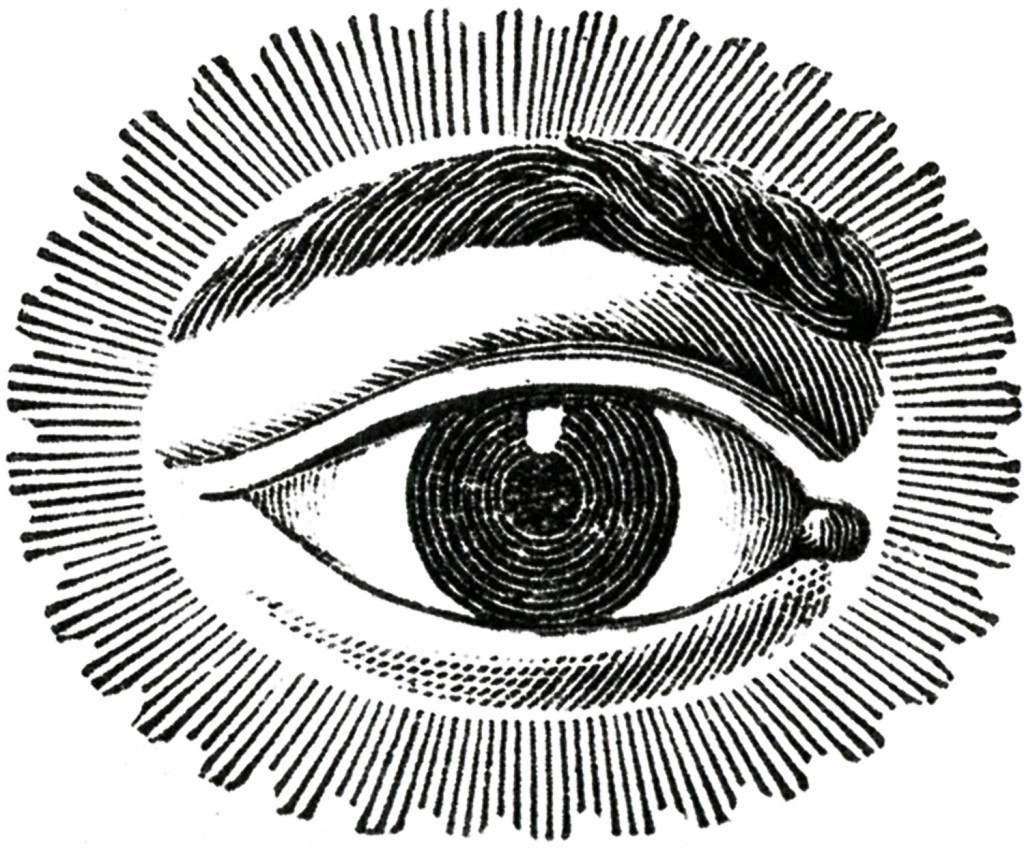