This gold and carnelian necklace, an artifact from Ancient Nubia, is on view now at the Boston Museum of Fine Arts's newly opened exhibition Gold & The Gods: Jewels of Ancient Nubia. The necklace features 54 gold pendants molded into the forms of a ram's head resting against a human's head. The ram's head is most certainly a representation of the mighty god Amani, and the woman, wearing the White Crown of Egypt, is believed to represent the goddess Mut {3}.

In Nubian mythology, the goddess Mut forms a part of the triad associated with the near-monotheistic worship of the god Amani (Amun, Amen, Amon). In this trinity, Mut played the female counterpart to the male god of creation and life. Mut was worshiped as the mother of all life, and most especially as the mother of all Nubian rulers.

As is true on this necklace, Mut was often depicted either behind or alongside the ram's head characterization of Amani. In reliefs they were often pictured along with their son, Khonsu. Here, the two are depicted abutted beside each other on a necklace likely worn as a form of status and protection by a Nubian pharaoh during the Meroitic Period.

At that time, Mut was worshiped as a maternal figure, encompassing the grace and gentility of the feminine form, as well as the fierceness of a protective lioness (possibly highlighted by the choice of red carnelian beads as spacers between her crowns). Both she and Amani were considered as the very foundation on which the pharaohs drew their source for power and strength. They were believed to inspire their births, protect their lives, and empower their reigns.

Mut's eyes were favorable toward the king and against his (or her) enemies. To those she favored, she offered solace beneath her mighty wings, protecting her beloved from gods and men alike. To those she stood against, she was a fiery judge, demanding at times the burning bodies of her enemies upon her pyre.

This necklace, most likely worn by a pharaoh, would have offered more than a reminder to the wearer that his Divine Mother was ever watching out for him, just as she was often shown raising a hand of protection over her husband, Amani, and her son, Khosun. 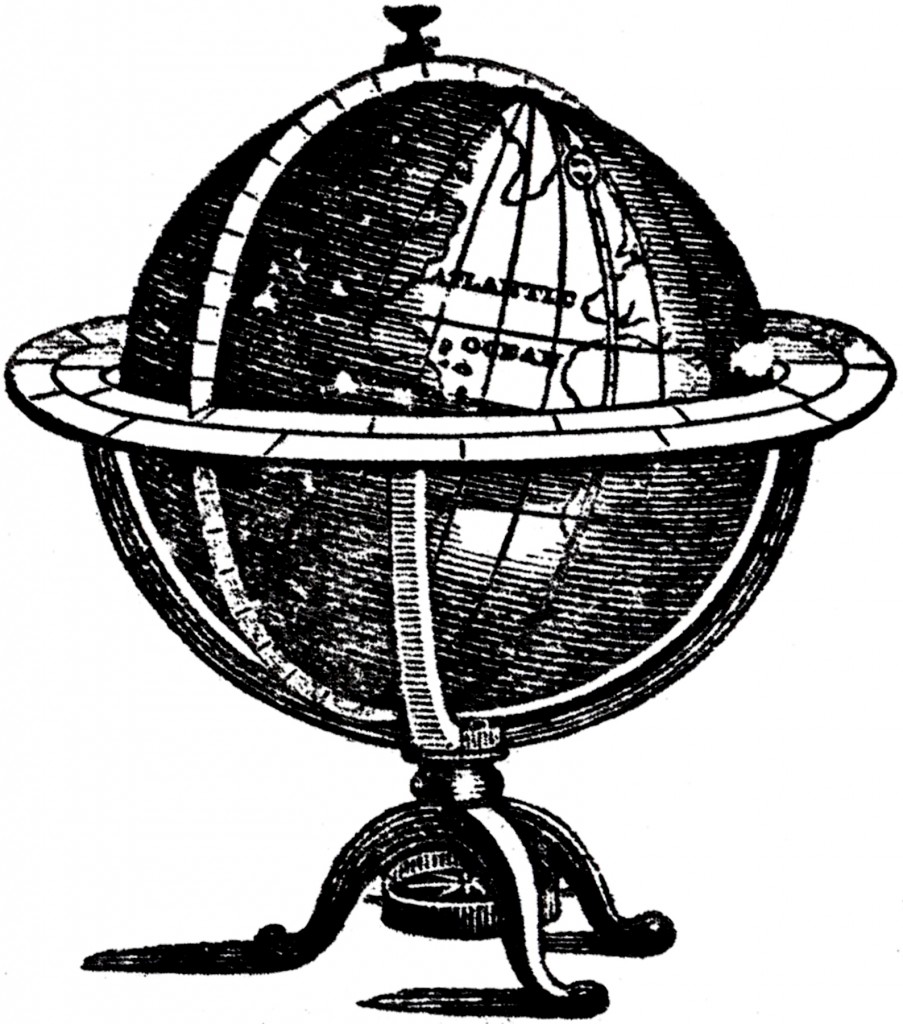