The Noble Order of the Garter: Queen Victoria's Wedding (Part 3)


As Prince Albert faced the intimate crowd, the glittering gold emblems of the Noble Order of the Garter surely drew much attention. Snug around his calf just below his left knee glimmered a dark-blue velvet band studded with diamonds and gold. Though the basic design of his garter bears resemblance to its predecessors, this particular band was custom made for the Prince.

Featuring the Order’s motto rendered in diamonds* down the center of the band and an ornate diamond flourish at the endpoint of the belt, the length of the garter is also lined in glittering white diamonds.

*Honi soit qui mal y pense: “Shame on him who thinks ill of it”

In January, when the Queen dispatched a courier to Coburg to deliver the Garter, the Collar, the Star, and the Lesser George (badge) to her intended, it’s quite possible that Shakespeare’s lofty words regarding the Noble Order of the Garter filled her mind:


When first this order was ordain’d, my lords, Knights of the garter were of noble birth, Valiant and virtuous, full of haughty courage, Such as were grown to credit by the wars;/i> Not fearing death, nor shrinking for distress, But always resolute in most extremes. He then that is not furnish’d in this sort Doth but usurp the sacred name of knight, Profaning this most honourable order, And should, if I were worthy to be judge, Be quite degraded, like a hedge-born swain That doth presume to boast of gentle blood.
~(from Henry VI)


In her eyes, “dear Albert” forever remained the pinnacle of nobility and honor.

On their wedding day, standing regally at the front of the Chapel Royal, he wore not only the garter, but also the collar of The Order draped elegantly over his shoulders, with the St. George pendant resting just beneath the center of his ribcage. 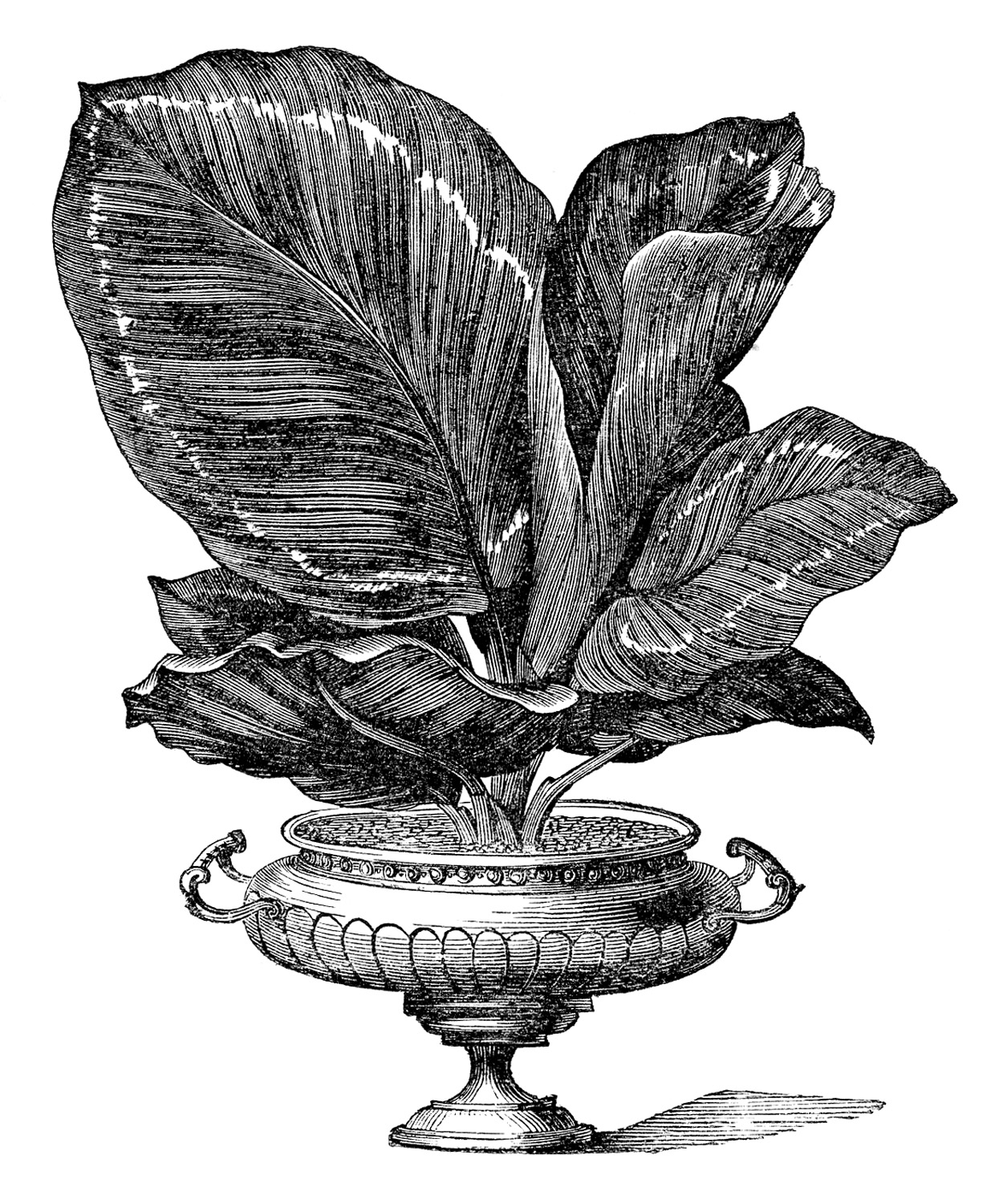