Prince Albert remained standing, possibly trembling just a bit, until the Queen Dowager (Queen Adelaide) showed some empathy and invited him to sit and chat while they awaited the Queen’s arrival.

At approximately 1:30 p.m., the organ and the trumpets resounded with the strains of the British National Anthem, as the Royal Bride floated regally through the lavishly adorned apartments of St. James’s Palace. She paraded past all of her 2,100 invited wedding guests.* She was escorted in her father’s absence by her uncle, Prince Augustus Frederick, who is reported to have cried throughout the entire ceremony. {26, p. 142}

Her 12-foot white satin train (flounce) was held aloft somewhat clumsily by her twelve bridesmaids, the oldest daughters of chosen peers. These beautiful young maidens wore all-white dresses featuring long, off-the-shoulder sleeves. Sprays of white roses adorned their hair, the bodice of their gowns, and an upswept portion of their long white skirts.

*The following rooms in St. James’s Palace were handsomely decorated to accommodate the 2,100 guests who would not fit in the 300-seat Chapel Royal: the Throne Room, the Ante Throne Room, Queen Anne’s Drawing Room, the Guard Chamber, the Armory, the Grand Staircase, and the Colonnade. 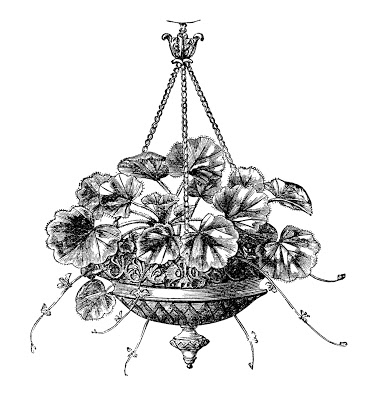