Upon their arrival, the Queen, her mother (the Duchess of Kent), and the Mistress of the Robes retreated to the Queen’s Closet, also called the Privy Council Chamber. Her attendants had awaited their Royal Mistress for an hour-and-a-half in this “closet," which was actually a huge stately meeting room with a warm fireplace and a stunning chandelier.

Finally released from their confinement, the attendants descended upon their queen gaily, making last-minute adjustments. The Queen's final half hour of waiting must have flown by with the giddy laughter and the female attentions characteristic of bridal parties throughout the ages.

While her attendants doted upon the Royal Bride, the Dignitaries and Officials, dressed in full regalia, proceeded to their places inside the quaint chapel. Following gracefully behind them, Prince Albert immediately won the allegiance of the most prestigious guests filling the mere 300 seats within the chapel.

His dignified bearing and his cordial greeting of every person in the room, caught the eye of every person as he took his place at the right of the altar. There he stood regally, and somewhat nervously, in the red swallow-tailed tunic enhanced by two white satin bows resting upon his shoulders and the white knee breeches indicative of a field marshal in the British Army. 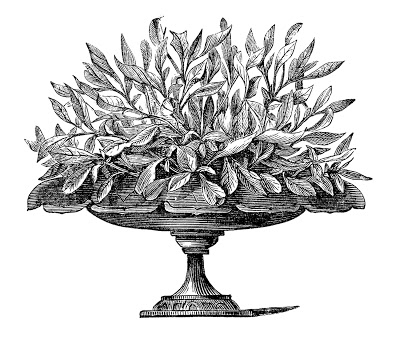