For the next forty minutes, the Queen of the Empire would enjoy the rarest and most precious experience of being treated like an ordinary woman. All prior public appearances revolved around her sovereignty.

On this, the 10th of February, 1840, one can almost imagine the giddy butterflies dancing in her belly as the Archbishop addressed her by her given name, Victoria, rather than by the customary royal title, Your Majesty.

This would be the first of many Mondays on which Victoria would enjoy the privilege of being a woman first and a Queen second. In truth, becoming Albert's wife would not be an easy transition for her.

It was, however, a challenge she embraced with everything she had. On this auspicious day she pledged herself to a man who would do his best to encourage her to balance both roles with grace and aplomb.


She vows to love who vowed to rule (the chosen at her side), Let none say, God preserve the Queen! but rather, Bless the Bride! None blow the trump, none bend the knee, none violate the dream, Wherein no monarch, but a wife, she to herself may seem. Or, if ye say, Preserve the Queen! oh, breathe it inward low--
She is a woman, and beloved! and ‘tis enough but so. {51}


A diadem thou wearest now, Of gems and jewels rare. But love shall deck thy sunny brow, And wreathe his chapel there; Too oft, alas! the golden ring A monarch’s cares betide— Affections wreath its charms shall fling Round England’s Royal Bride. {17}

Even the poets understood the sacred nature of these precious, nearly ordinary moments for the Queen. 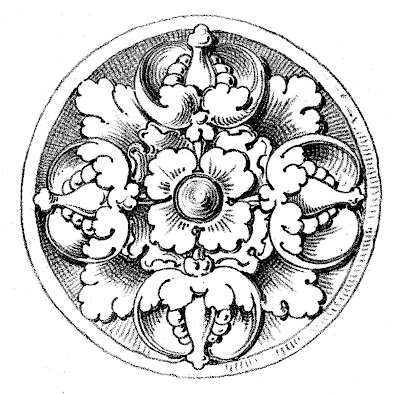