The Archbishop of Canterbury finished the liturgy, then pronounced them man and wife. After receiving the felicitations of the Royal Family, Victoria and Albert grasped hands and walked among their peers for the first time as husband and wife.

Upon the Archbishop’s pronouncement of their most happy union, the Earl of Uxbridge was seen giving the signal to the Park guns, whose royal salute set the crowds into a deafening cheer.

At this hearty conclusion, the Royal Family stood and began to file out in much the same order as they had come in, each one stopping to congratulate the Bride in happy celebration. Uncle Augustus grasped Victoria’s hand with great enthusiasm and kissed her on the cheek affectionately. As wee Princess Mary stopped before the Queen, Her Majesty took her up in her arms and kissed her over and over again.

When all but the Queen Dowager and the Duchess of Kent had passed, Queen Victoria stepped across the altar to warmly embrace and kiss Queen Adelaide. It is said that she cordially shook hands with her mother.

After the two women departed, Victoria and Albert clasped ungloved hands and made haste to the Throne Room for the signing of the 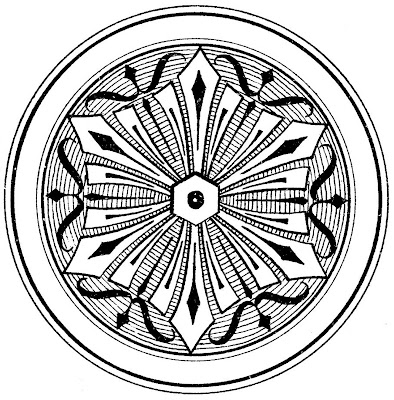