At 12:30 in the afternoon, the roll of the snare drum, accompanied by the clarion call of the trumpets, brought the audience to their feet as the National Anthem announced the procession of the Royal Family.

The women came first, beginning with Princess Sophia Matilda of Gloucester, niece to Victoria's grandfather, King George III. According to John Rusk, Princess Sophia wore a dress of lily-white satin and was still very beautiful at the age of 73. {46, p. 143} Princess Sophia Matilda is described by J. Bell as "distinguished for the same noble modesty of demeanour, the same benevolence and affability, the same preference of retirement and domestic life" as her Royal cousins (children of King George III) {3, p. 122}.

The royal women of the House of Cambridge entered the Chapel next. Princess Augusta led the way, followed by her mother, the Duchess of Cambridge, and Princess Mary. The historical record does not address when Prince George of Cambridge made his way to the front, but accounts do place him near his mother and siblings to the left of the altar.

Princess Augusta, at the tender age of 18, made her entrance next wearing a "train of...blue* velvet trimmed with Brussels point lace and tastefully ornamented with aigrettes of diamonds." {58}

Princess Augusta's mother, the Duchess of Cambridge, followed her daughter into the Chapel. According to Charles Morris, Princess Augusta of Hesse-Cassel, dressed regally in white velvet and holding the hand of the wee Princess Mary, was "the mother of all animation and smiles at the applause which greeted her child." {31}

Clearly, wee Princess Mary, age 3-1/2, with her “childish but exquisite beauty” {17, p 778}, dressed in white satin and swansdown, proved stiff competition for the Duchess of Kent and the Royal Hanoverian Dukes, who would next make their entrances.

*Though Victoriana Magazine describes her train as "rich" blue, John Rusk writes that she wore pale blue. {p. 143} Both sources agree that her dress was embellished with blush roses around the train. 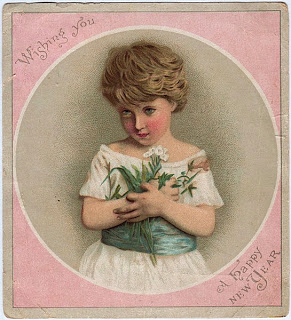