Meanwhile, the rest of the Palace buzzed with the happy sounds of ladies and nobles taking their seats at table for the most elaborate wedding repast they might ever see. Eva Hope reported in 1840 that it was “only necessary to state the table was profusely and appropriately decorated, and all that could be desirable on such an occasion was displayed to tempt the appetite or exhilarate [sic] the spirits…” {18, p. 789-90}

No doubt the food was exquisite in both taste and presentation, though it seems that their marvelous cake stole the show. The Royal Wedding Cake was “designed and executed in all its parts by Mr. John Chichester Mauditt, chief confectioner to her Majesty at Buckingham Palace.” {18, p. 727}

Carried out by four strapping men, the traditional English fruitcake weighed almost 300 pounds. Made with the choicest ingredients, including oranges, raisins, and spices, both the 9-foot round base and the smaller round resting atop it were double-iced, first in marzipan and then with a second layer of what would later be aptly named Royal Icing.

Decorated with miniatures of Prince Albert and Queen Victoria, as well as a statue of Britannia, several cupids, a dog, and a pair of turtledoves, this culinary work of art was placed before the Queen at the peak of the grand repast.

I will allow one fanciful writer to describe his rendition of the cake cutting ceremony:


Long was it not, however, before the sacrificial knives of the confectionary high priests, soon made terrible inroads upon this magnificent pile. It need only be known that out of three hundred pounds composing its specific gravity, no less than two hundred and seventy pounds were eatable, dreamable, and invested with all and every virtue of mystery and morality which tradition attaches to these highly-favoured confections, to account for its speedy demolition. {59, p. 123-24}

At the proper time, the Duke of Sussex proposed the health of the Royal Couple, and “happiness reigned throughout the august assemblage.” {18, p. 790}

Shortly before 4 o’clock, Queen Victoria excused herself and went to her private quarters to change for their departure to Windsor Castle. 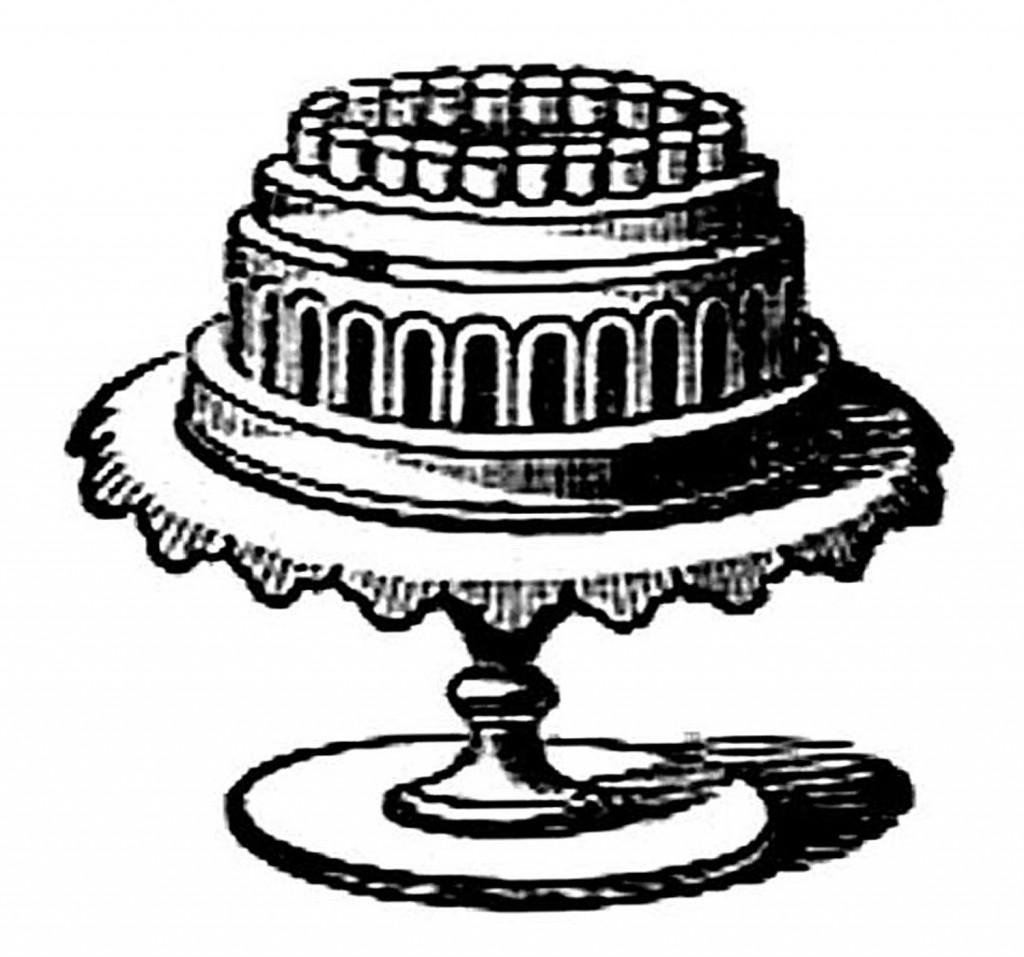